The official language in Italy is Italian, but the first language spoken in Italian homes is often a local dialect. Nowadays, business people and the young speak acceptable and often good English.

The current currency in Italy is the Euro (plural Euro), which in January 2002 replaced the old Lira. 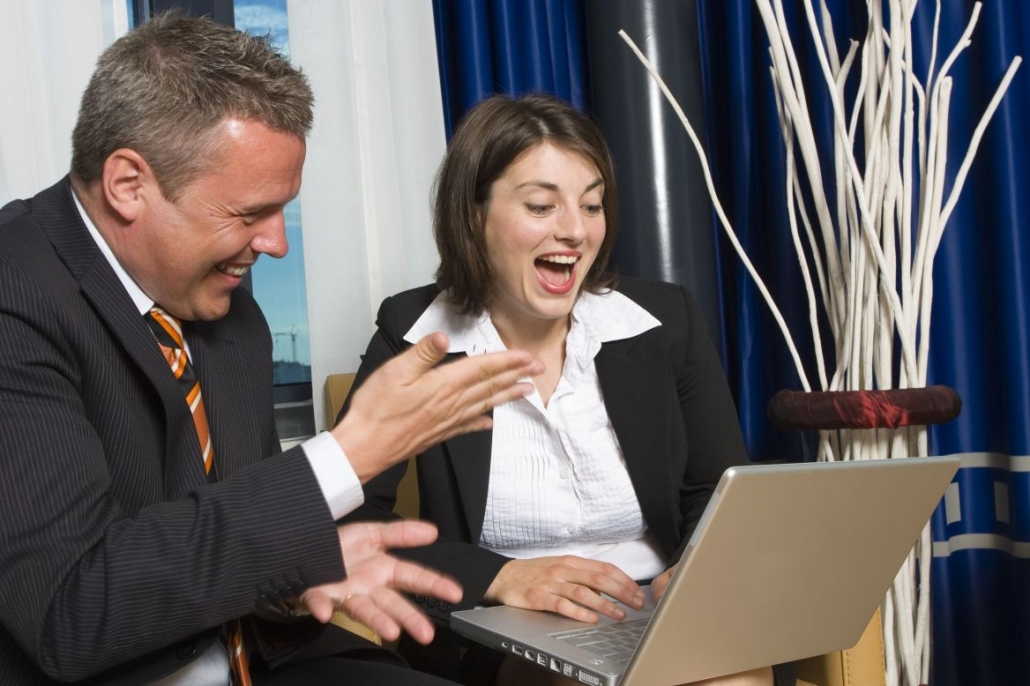 Italians are a passionate and expressive people. They may speak loud and fast and tend to be very expressive of joy, sadness and anger, verbally and by body communication. Body language is common, especially eye communication, but gesticulating and pointing are considered bad manners. Italians always offer their hand to shake – physical closeness and a broad smile are very important in an introduction, as is eye contact.

Don’t address Italians by their first name; always use their title or Signor (Mr) and Signora (Ms), Italians are quite conservative. The use of business cards is not as important as with the English or Asians. Italians use business cards as get-well cards, Christmas cards or return-thanks, similar to the way the English use a greeting card or a complimentary slip. Therefore, you will not always be given a business card at introductions. Generally, the more important the person is, the fewer titles are on the card.

Avoid highly personal topics of discussion; in Italian culture, these would include bemedical problems, divorce, and personal finance.. Humorous jokes are always appreciated.

Italians like to put everything in writing, even appointments. They do not use the telephone to make an appointment, unless it is a personal one or if they already know the other person well.

Italians tend to be critical. Criticism is seen as part of the growing together process. While you might think you are being criticized, Italians are in their way trying to be friendly and helpful. After all, they are doing something for your good, and they do this only if they care.

Business firms and government offices have a vertical hierarchy. Contacts and introductions are necessary to start business negotiations. Italians are impatient; they want everything done yesterday, so it is a good tactic not to take negotiations for longer than strictly necessary, or they will lose interest.

If you are trying to sell something, always start high and then be prepared to meet your counterpart somewhere in the middle, Italians like to negotiate and think that they will ultimately end up with a good deal! Be aware that in August public offices, firms, shops (even grocery stores) and schools are closed for holidays.

If you are invited somewhere for lunch or dinner, bring a box of unwrapped gourmet chocolates (nudi), good vintage wine or an excellent brand of liquor. Flowers are also a nice present, but only for women. A new developing trend, if invited to someone’s home, is to bring or send a nicely wrapped basket of fresh, exotic fruit.

English is spoken by the young generation of Italian Australians, but elderly and uneducated migrants may be unable to speak the standard language and often use a regional dialect. More than 40% of elderly Italians and about 15% of the total population in NSW speak English not so well.

The Italian population in Australia is one of the earliest migrant communities, third only after migrants from the UK and Ireland. It is an aging population as there are few new arrivals from Italy, who are often under the skilled occupation category. The areas targeted in dissemination of information to Italians are therefore generally public health and social welfare, transport and farming (Italians still rate at the top of farming lists in Australia).